From our riggers, millwrights, crane operators, truck drivers and management, every individual on our team at Guy M. Turner, Inc. is dedicated to excellence in crane rental, rigging, machinery moving, and heavy haul. That also applies to our executive team, which is dedicated to making important decisions for our company and implementing policies that uphold our core values.

To meet our executives and learn more about their history in the industry, look through their bios below. If you would like to receive more information about our company, feel free to call 1-800-432-4859 or contact us online.

Jimmy D. Clark is Owner & President of Guy M. Turner, Inc., an industry leader in the crane, rigging, and heavy/specialized transportation industry. Headquartered in Greensboro, NC, Clark transformed the once small rigging operation into a large diversified company with more than 12 locations that has become the leader in the handling and moving of the heaviest equipment and machinery in the rigging, millwright, mechanical erection, crane services, and heavy specialized transportation fields.

A longtime supporter of the NC State University College of Engineering, Clark has further contributed by establishing the Jimmy D. Clark Distinguished Professorship in the Department of Civil, Construction, & Environmental Engineering. Clark and his wife, Vickie, are additionally supporters of the College of Engineering’s Leadership Fund and Dean’s Circle, the NC State Alumni Association’s Caldwell Scholarship program, the Chancellor’s Residence, and are co-chairs of the university’s Think and Do the Extraordinary endowment campaign.

Clark resides in Greensboro, NC, and is an active member of the Greensboro community as well, supporting the Family Services of Greensboro and of the Piedmont and the Children’s Home Society of North Carolina, among other organizations.

Clark earned a B.S. in Civil Engineering from North Carolina State University and is a registered Professional Engineer (P.E.). 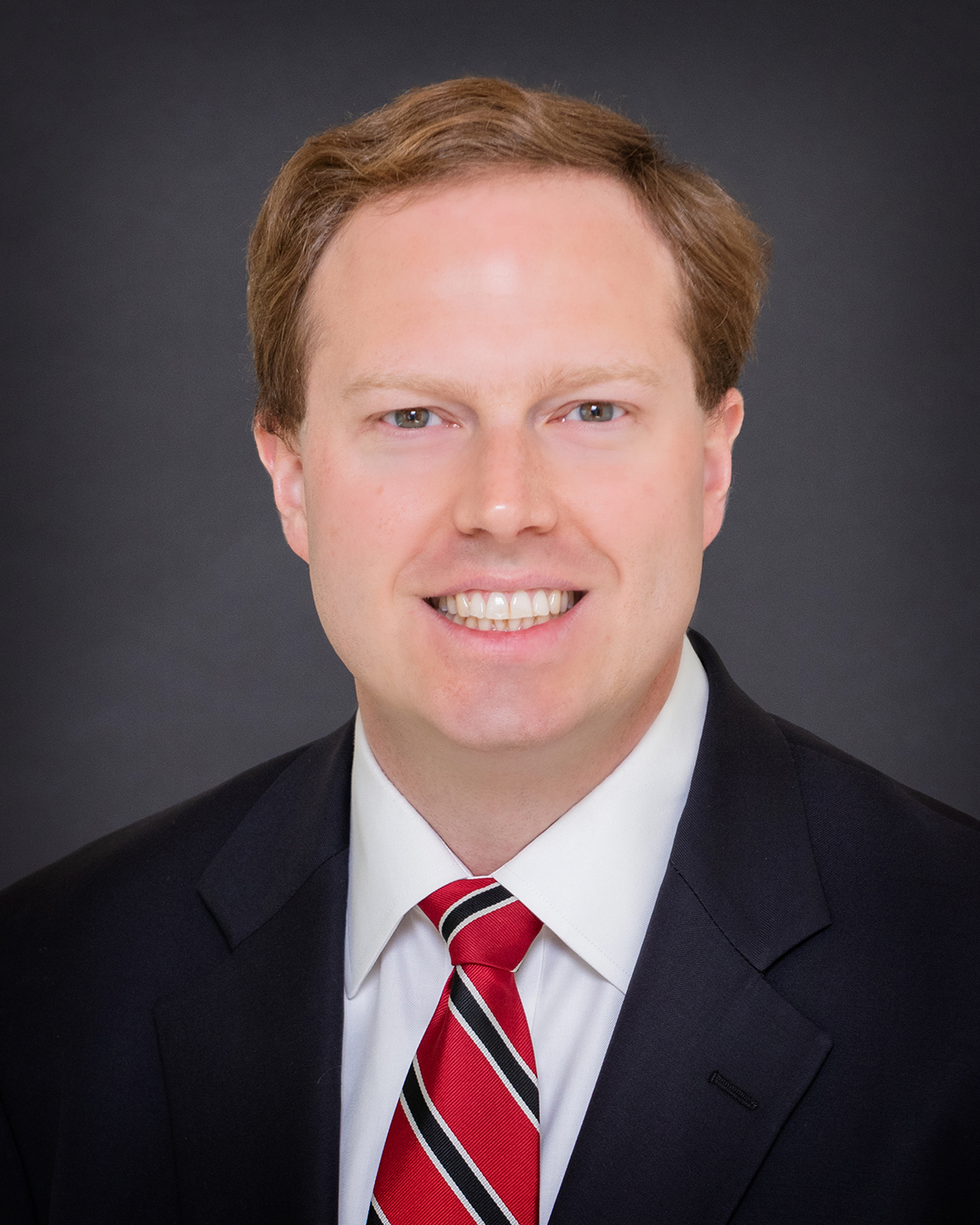 Lynn Clark is Vice President of Guy M. Turner, Inc. an industry leader in the crane, rigging, and heavy haul industry. In his capacity, Clark is directly involved in the sales, business development, marketing, operations, and human resources functions of the company.

Clark has extensive domestic and international business and academic research expertise with this taking him to four continents – Asia, Europe, South America, and North America – and over 20 countries. A native of Greensboro, North Carolina, where Turner is headquartered, and the city he calls home, Clark is an active member of the Greensboro community and is a member of the Rotary Club of Greensboro.

In 2022, Clark was named to the Specialized Carriers & Rigging Association’s (SC&RA) 4 Under 40 list of members who exemplify the best and brightest in the industry today. 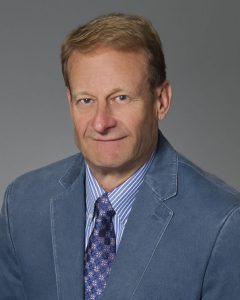 Mike Hoggard is Vice President of Transportation for Guy M. Turner, Inc. With more than 35 years of experience with Turner, Hoggard is responsible for the birth of the transportation division in 1983, and has been a vital component in the expansion of that division throughout the United States and Canada.

Hoggard is originally from North Wilkesboro, NC, and is an FAA private pilot. He has a B.A. in Business Administration from North Carolina State University. 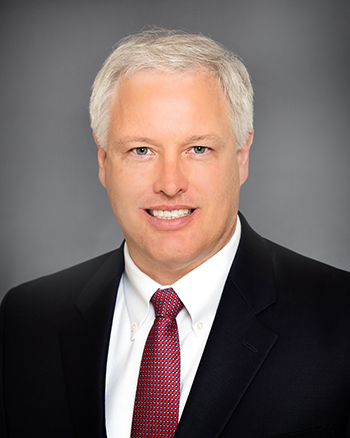 Bo Loy is Vice President of the Crane Division for Guy M. Turner, Inc. With more than 24 years of experience in the crane and heavy equipment industry, Loy oversees the total operation of the division.

Loy believes he partly owes his success to the strong team concept that continues to exist at Guy M. Turner and that has been influential in shaping the company into the Southeast domain it oversees today.

Loy is married with two children and resides in Burlington NC, where he was born and raised. An active member of the Burlington community, Loy is a member of Friendship United Methodist Church. He enjoys the outdoors and all that North Carolina has to offer – from spending time at the lake, beach, and mountains to fishing and hunting.

Loy received a B.A. from Wake Forest University in 1996. 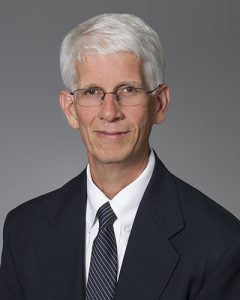 As Vice President of Rigging for Guy M. Turner, Inc., Joe White is responsible for managing the rigging & millwright division, overseeing all operations and major projects, as well as business development. White also works closely with all of Guy M. Turner’s heavy rigging, heavy transportation and crane service divisions, supervising all activities within those domains.

He maintains steady support for nuclear work, and has been thoroughly trained in optical alignment and hydraulic gantry operations. White’s previous experience includes working for a navy contractor who specialized in government projects for eight years on a variety of military installations. He has worked throughout the United States, as well as internationally in Germany, Japan and China.

White became involved with industrial contracting and machinery installation more than 25 years ago, and has remained in the field since that time. His work history also focuses primarily on equipment installation projects, both domestically and internationally.

White received a B.S. in Physics from St. Francis College in 1972. 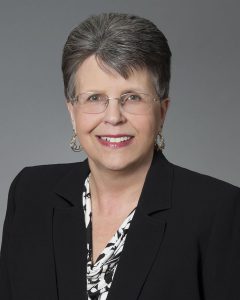 Jeanette’s responsibilities include supervising information technology, software, contract negotiations and administering benefit plans to Guy M. Turner employees. She also takes responsibility as the company’s risk manager, which includes, but is not limited to, understanding and mitigating risks, monitoring and handling legal issues, establishing and overseeing controls, standing guard over compliance with the government, and maintaining relationships with necessary auditors.

Landreth is married with four children.

We’re proud to support our industry’s best practices, and to be recognized for our adherence to the highest standards.